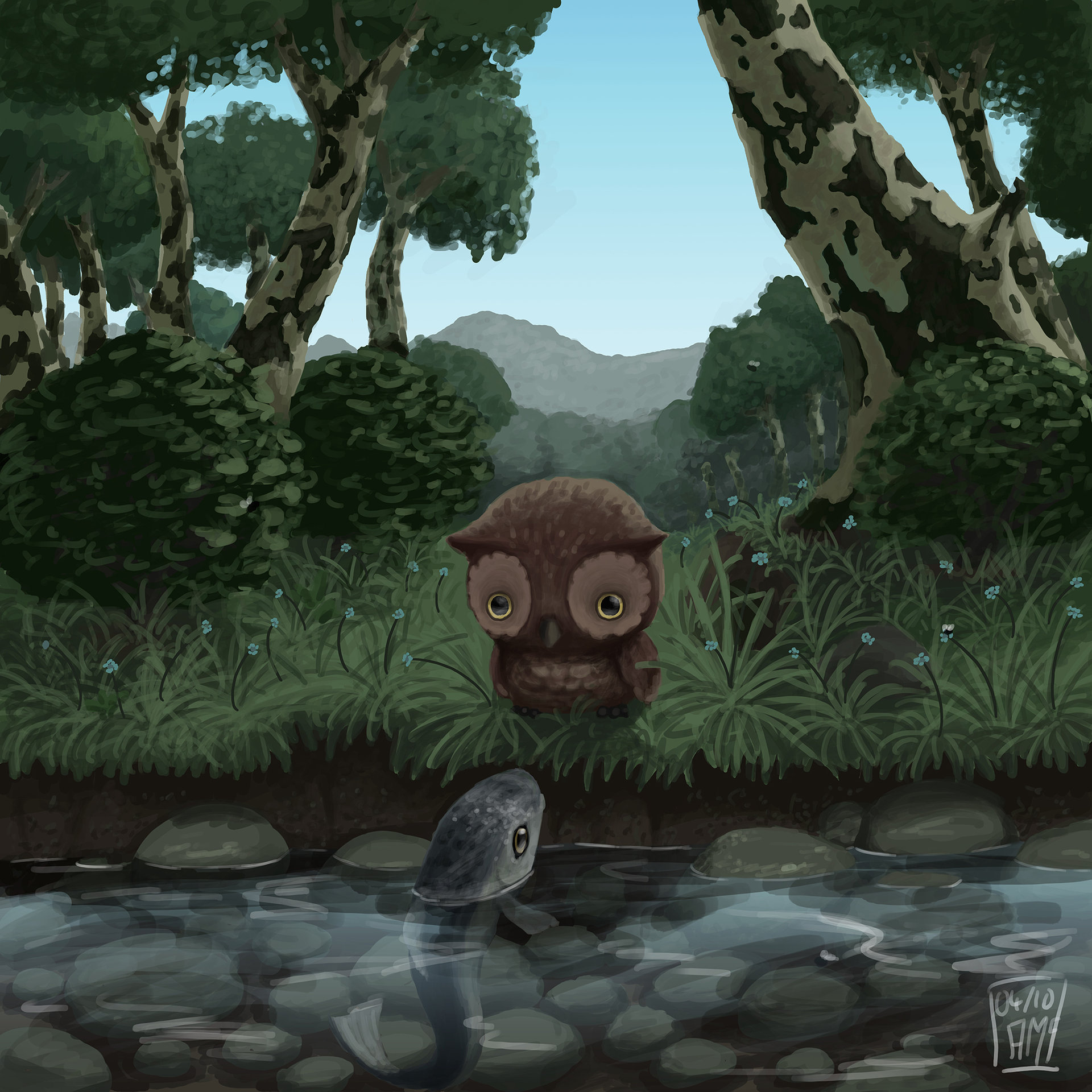 The company's food scientists and chefs spent the past year making sure their meatless burgers had a better "chew" closer to real beef. The biggest difference Impossible fans might notice is where the product ends up when it launches in February. The changes to the recipe and texture make it more versatile in the kitchen, so it can be used in a wider variety of dishes, including sauces, nachos and larb.

When you start to cook it, with no spices, it starts to get its flavor. What sort of magic is happening there? The scientists found that a high concentration of heme, a molecule in all foods, is the secret behind beef's unique taste.

They tried to reproduce the effect in the first burger, and say they have gotten closer with the new recipe, which also includes coconut oil, sunflower oil, and potato protein. I can't even begin to describe it. Oklahoma introduces Project Blue Sky to rebrand the state. The less connected to real world issues the more pure it is.

And I say that as someone with a PhD in analytic philosophy, who can identify with the author's general sense of dissatisfaction and boredom. But on the whole, I think most philosophers would agree that there's a trend toward at least aspiring to greater social relevance. If you look at the young philosophers getting hired these days, if they do something super abstract in the philosophy of language, they'll also have a research project on, say, applying that to hate speech for example.

Even if that's just job market posturing, it tells you something that candidates and search committees see it as a good posture to adopt. Obviously it's a different question whether analytic philosophers' efforts in that direction are worthwhile contributions to whatever discourse you deem to be Real Worldy enough. But the author's generalization about what is valued in philosophy and what is shunned seems a bit out-of-date and strawy.

I think I should just come out and put it bluntly, this entire post was actually an excuse to post the third link, which I didn't have a frame for, so what you should do is forget about this post and go and look at the ContraPoints YouTube channel because I've been binge watching it and I currently hurt from laughter and knowledge.


He's a man after my own heart: "Dewey thought, as I now do, that there was nothing bigger, more permanent and more reliable, behind our sense of moral obligation to those in pain than a certain contingent historical phenomenon - the gradual spread of the sense that the pain of others matters, regardless of whether they are of the same family, tribe, colour, religion, nation or intelligence as oneself. This war - between the people Hunter calls 'progressivists' and those he calls 'orthodox' - is important.

It will decide whether our country continues along the trajectory defined by the Bill of Rights, the Reconstruction Amendments, the building of the land-grant colleges, female suffrage, the New Deal, Brown v. Board of Education, the building of the community colleges, Lyndon Johnson's civil rights legislation, the feminist movement, and the gay rights movement.

Continuing along this trajectory would mean that America might continue to set an example of increasing tolerance and increasing equality.

But it may be that this trajectory could be continued only while Americans' average real income continued to rise. So may have been the beginning of the end: the end both of rising economic expectations and of the political consensus that emerged from the New Deal. The future of American politics may be just a series of increasingly blatant and increasingly successful variations on the Willie Horton spots. Most people, myself certainly included, assume that the first link is the main one; if I look at only one link and that's usually the case, unless I'm really interested in the topic , that's the one I'll click on.


Personally, I prefer it if there's only one link, but I realize lots of people like multilink posts and they're a feature of the site now. But put your main link first or a lot of people will never get to it. Yeah I'll make a more substantive one at some point soon.

Yeah - if like me anyone's curious about the pullquote it's the abstract of the paper Possible Girls by Neil Sinhababu, in Pacific Philosophical Quarterly a real journal in It's obviously? Modal realism is a really easy thing to make wacky jokes out of. I can see several problems in academic philosophy that this paper illustrates, but transphilosopher isn't really making those points or saying anything specific about this paper at all.

Which is fine, but it's weird to use that pullquote then. Registered in England and Wales. Number Amanda Radke Apr 08, I love consumer choice — I really, really do. However, with an abundance of choices often comes confusion as labels scream loudly with a myriad of claims such as — vegetarian, grass-fed, organic, antibiotic-free, gluten-free, all-natural, pasture-raised, GMO-free and the list goes on.


FDA on fake meat. This can be overwhelming for consumers, and I think anything that helps simplify choices made at restaurants and in grocery stores is a good thing. A good example is the terms we use to describe certain foods. If I want apples and purchase a bag of Pink Ladies at the grocery store, I expect to find Pink Lady apples in that bag.

Related: Dietitian debunks veggie burgers as a health food. We have clear and distinct terms for various types of fruit to help distinguish these items from one another in the produce section. If the produce aisle is so clear, why are retailers insisting on creating confusion in the meat aisle?